Dermatology Advisor reported that “in patients with cutaneous melanoma, red and blond hair, having more than 50 cherry angiomas and more than 100 common melanocytic nevi significantly increased the risk for developing a second melanoma, according to data published in the Journal of The European Academy of Dermatology and Venereology.” The researchers discovered “that after a median follow-up of 61 months, 3.8% of patients with sporadic cutaneous melanoma developed a second melanoma, representing a ratio of 1 in 26 patients.” Moreover, “at years 1, 2, 5, and 10, the estimated cumulative incidence of second melanomas in the overall population was 1.6%, 2.3%, 3.3% and 6.7 %, respectively.”

This site uses Akismet to reduce spam. Learn how your comment data is processed. 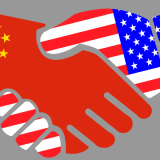 At a time when many companies see their future in Asia ... 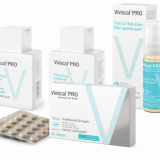 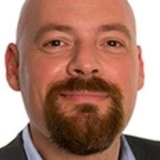 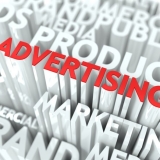 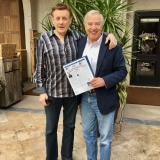 It is with great sadness that I have to share the news of th ... 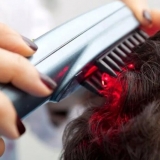 There is growing evidence that the LLLT is indeed effective ... 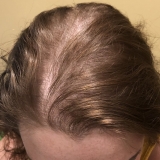 Step 1: History The most important step in the approach t ... 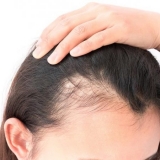 You can get thinning hair because of hair loss and you c ... 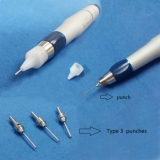 Lately I see a lot of discussion on the topic ... 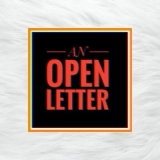 OPEN LETTER TO HAIR TRANSLANT CLINICS What are we doing? D ...

We provide men and women with the most comprehensive, objective and trustworthy information and supply links to superior products and hair loss professionals.