Is Your Hairstyle Up to Date?

These are the most popular hairstyles according to Instagram 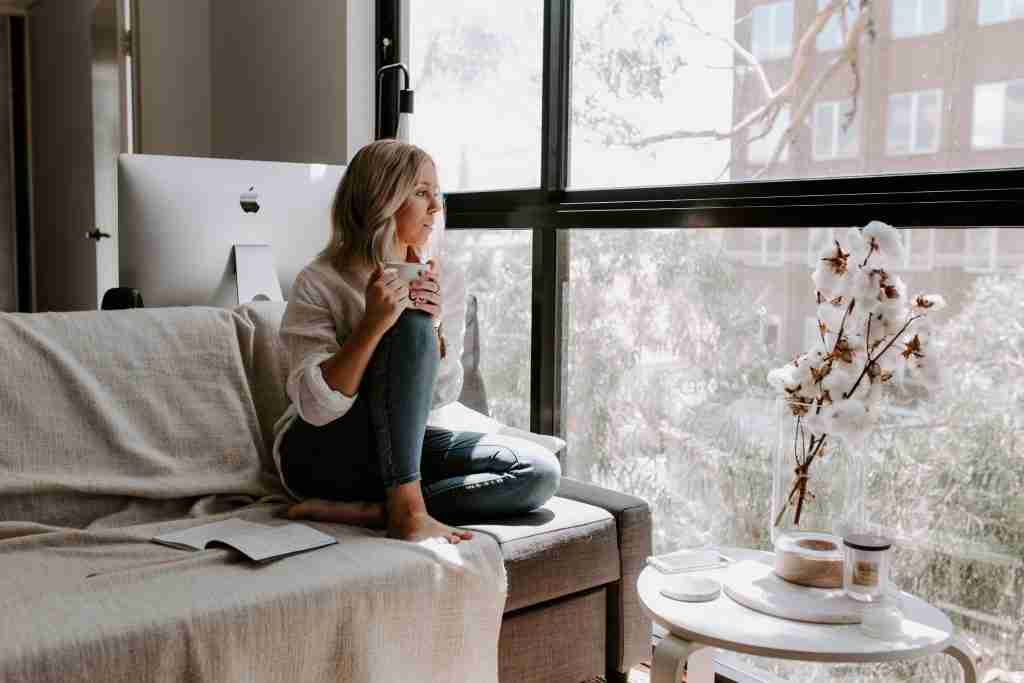 New analysis of Instagram posts has revealed the most photo-ready hairstyles.

Braids are the most shared hairstyle on Instagram
,new research by Tajmeeli has found.

The cosmetic surgery education site has crunched the numbers and ranked the most popular hairstyles based on the number of times they are shared on Instagram. 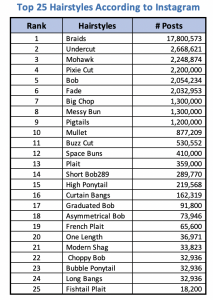 Versatile braids have been posted a whopping 17.8 million times, dwarfing second place style, undercuts. There are 2.7 million pictures of the edgy 2-in-1 style on Instagram, putting the popularity of braids into perspective.

Rounding off the top three is another statement-making style, the mohawk, with 2.2 million posts.

Elsewhere in the list, the mullet takes 10th position. The 1980s style was made popular again recently, when Miley Cyrus debuted a platinum blonde modern mullet in late 2020.

Other signature celebrity styles that feature in the list include the Ariana Grande-inspired high ponytail in 15th place with 219.5k posts.

The graduated bob once made popular by Victoria Beckham comes in at 17th (91.8k posts).

Trending hairstyles for 2021 can also be found in the top 25, including quirky space buns (410,000 posts) and simple and sophisticated bubble ponytails (25.5k posts).

More information about the most popular hairstyles, along with celebrities we take the most hair inspiration from, can be found here.

About the Data: Tajmeeli analyzed the number of times each hairstyle hashtag was used on Instagram and ranked the findings from high to low to reveal the most popular

About Tajmeeli: Tajmeeli helps educate Arabs about cosmetic surgery and its alternatives. Tajmeeli.com is currently the largest website in the Arabic language dedicated to the topic of cosmetic surgery with more than 1,000,000 visits monthly. Tajmeeli connects Arab patients with cosmetic doctors around the world.

Create an Account
Sidebar
Start typing to see posts you are looking for.